Nel Frattempo was derived from Il Circolo del Frattempo, a platform emerging in Zurich to stimulate collaborations between people with diverse experiences and skillsets, engaging the public through events, performances, and interdisciplinary installations curated by MADAM & -OUS. Thanks to Nel frattempo, we’ve managed to spend more time focusing on the process, without worrying too much about the form it would take during the public presentation. To cope with the needs suddenly created during the lockdown and isolation, the initial idea was to raise funds to be distributed equally to the artists we’ve seen for some time now and that we’ve gotten to know better over time. We immediately decided that the curation should operate through subtraction, avoiding added input or guides to the creative course of each single artist, aware that this period and historic context would inevitably influence everyone, albeit at different levels.
Madam asked everyone then to continue working on an existing project or even a hypothesized one, rather than starting something from scratch. As expected, means, channels and processes were met with the new limits and stimuli imposed by the extraordinary situation. Nearly everyone was operating from distant locations in respect to their normal circumstances, and studios often popped up in the rooms of temporary homes — part of our past — or in the spaces of others. Many distanced themselves from the city. The means were reduced to a minimum or, in some cases, went entirely missing. Everyday movements, encounters, spaces, crossings, channels, and moods were all distorted.
On our end, it was difficult at first to maintain a physical distance and to remain absent observers. We’re very accustomed to engaging and being engaged with others, but in time, extraordinary became the new ordinary, even for us. For as difficult as it may be, we suggest trying an exercise over the following pages: try to immerse yourselves entirely and without distractions in the first project, resurface, turn the page, breathe, and dive back in.

MICHELE FOTI, ( born in 1992 ) currently lives and works in Milan, Italy.
After Studying Contemporary art at Brera Academy, he started working as a freelance photographer and video maker.
Michele’s work is focused on simplicity and naturalness.
His practice is driven by a love for natural lights and simple colors, both of which are combined to define his very personal approach.
His work is focused on Fashion, Design and Architecture. 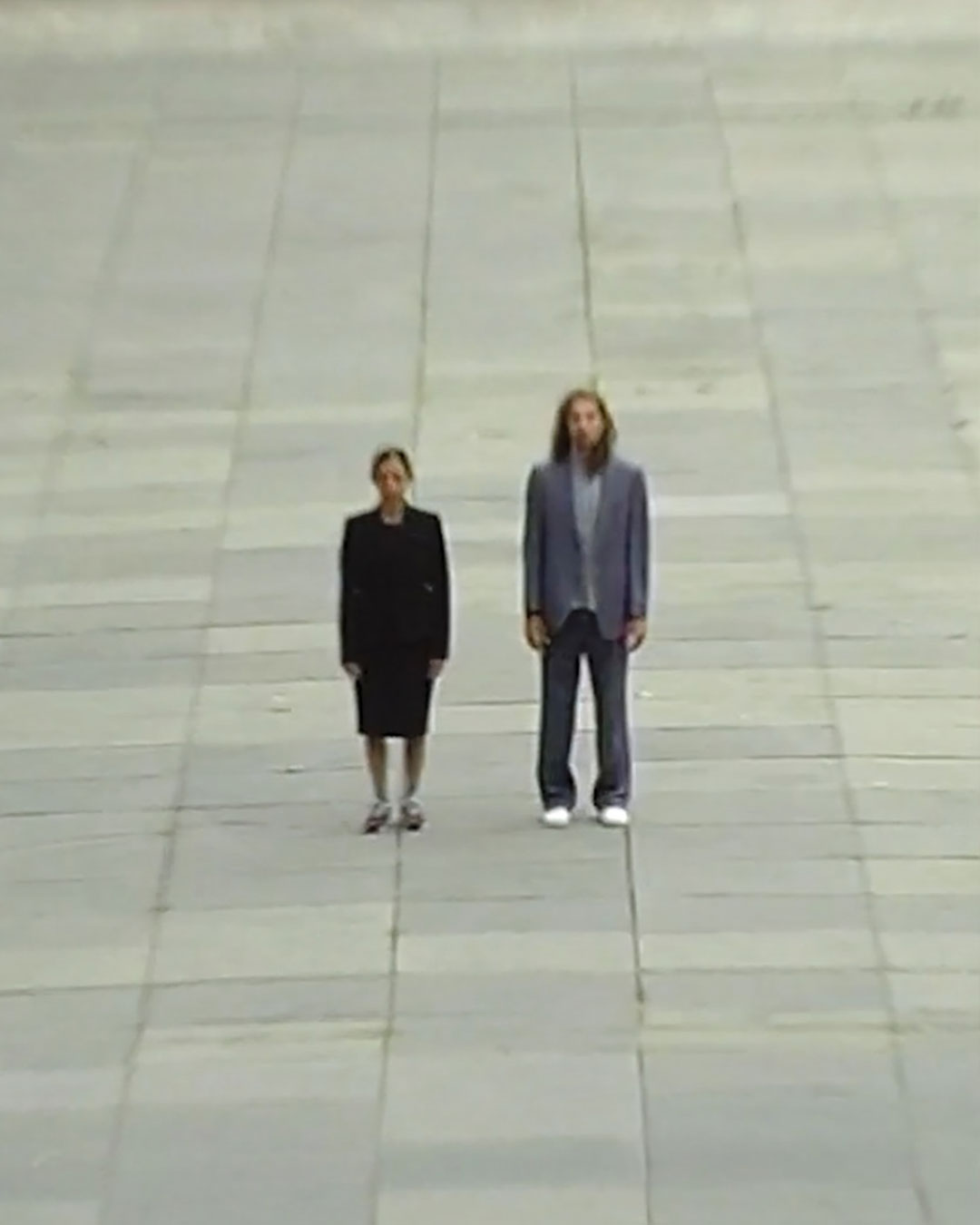 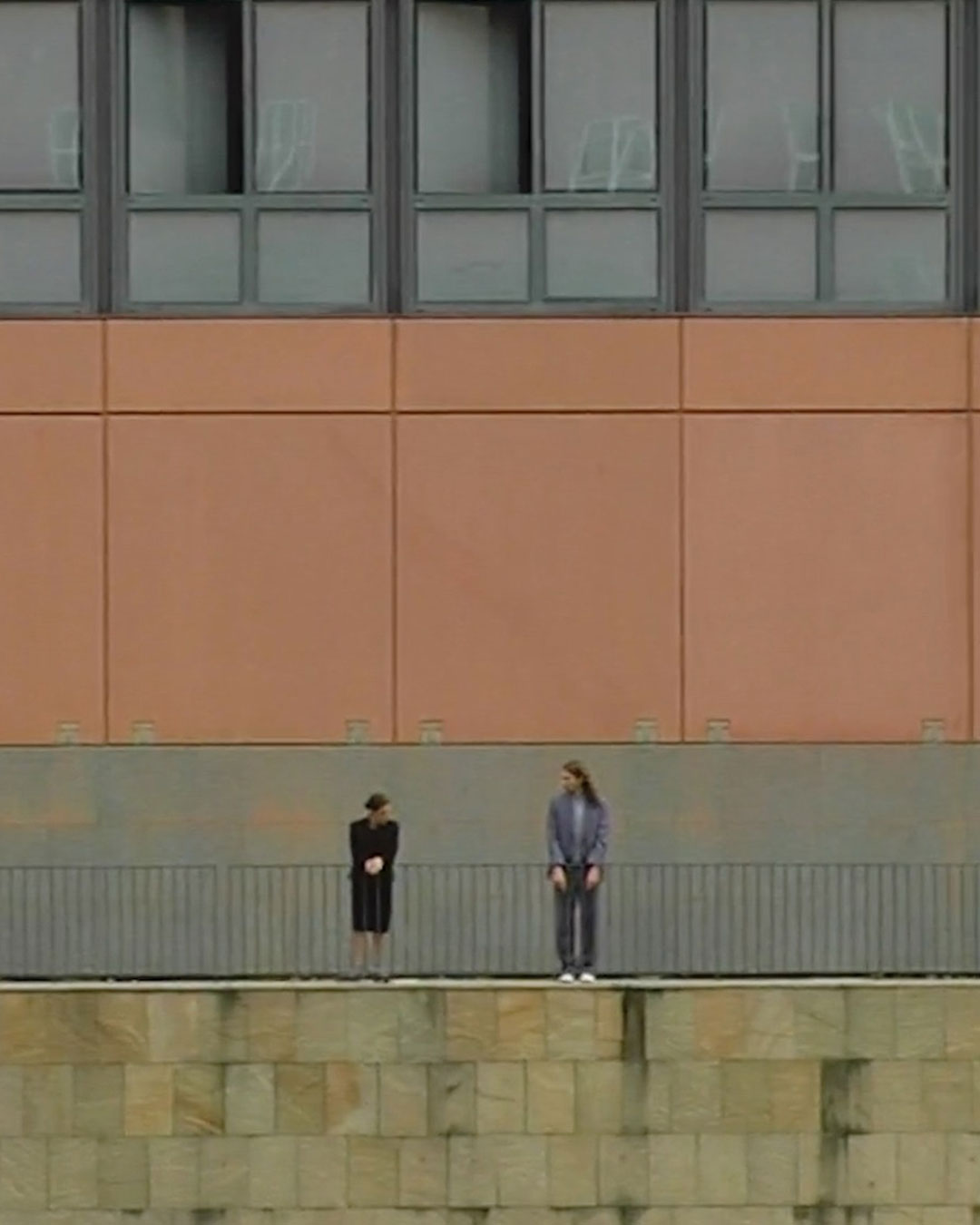 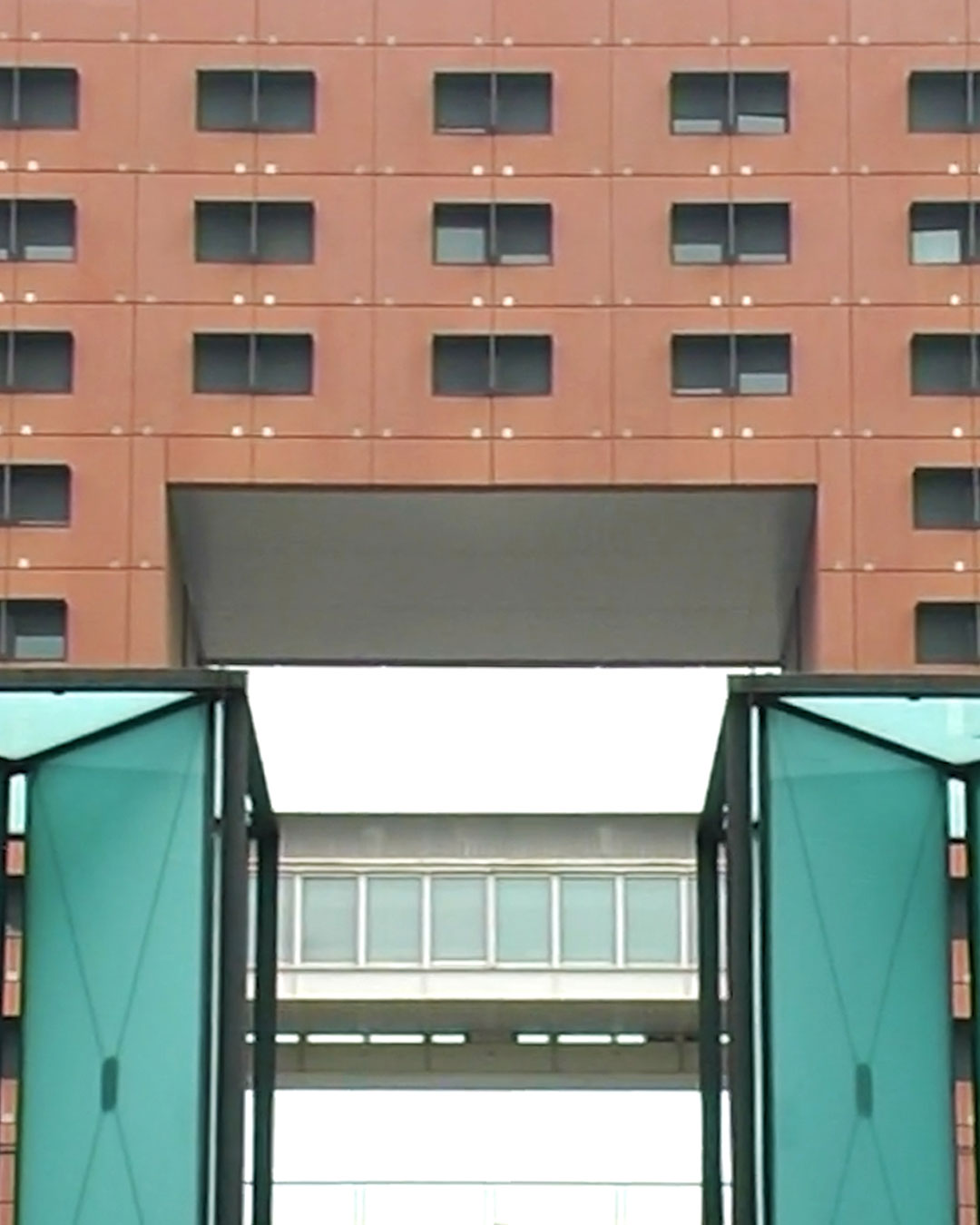 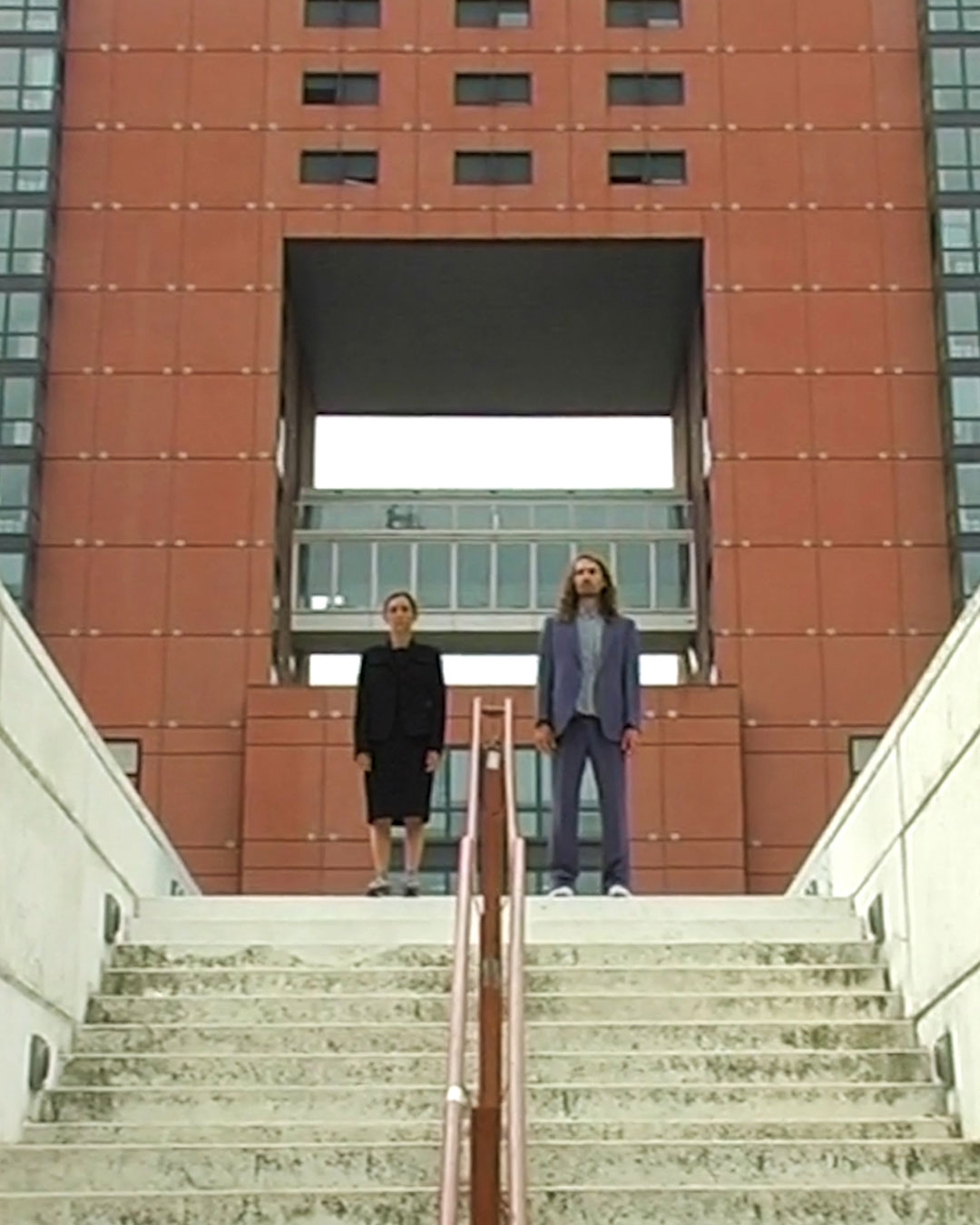