IDENTITY AS IMAGE.
We affirm ourselves through the imposition of our image. This defines its identity. Who sees me, sees me as I am? Does the gaze define the image? Image change according to who looks at it? Is our identity unique or does it have the ability to change? If the identity is not unique then can it be compared to the image? Does the image have an identity? Does identity have a value?

“Betrayed by helicopters and drones on the city, cctv cameras and modern apps, we managed to meet in an undiscovered location to reflect on the concept of identity. We worked both to modify our personal identity and the materials we were producing by doing so. The images of our new characters went through a series of unrelated devices, the action of each triggers the initiation of the next, as a “Rube Goldberg Machine” of the images. Mixing analog, digital applications, print techniques, but also common accessories from the Dark web as realistic latex masks”

The project has been developed by Marco together with:

Italian director Marco Proserpio has been involved in film and television since the age of 20, when he started working at Mtv Italia. In 2018 he directed his first feature film, the documentary “The Man Who Stole Banksy”. Narrated by Iggy Pop and premiered at Tribeca Film Festival, the movie is co-produced with RAI Cinema and distributed worldwide. His most recent projects include a web series for the Museum of Louvre, the short film “Golden Age” and a series of 16mm shorts (check the instagram link below). 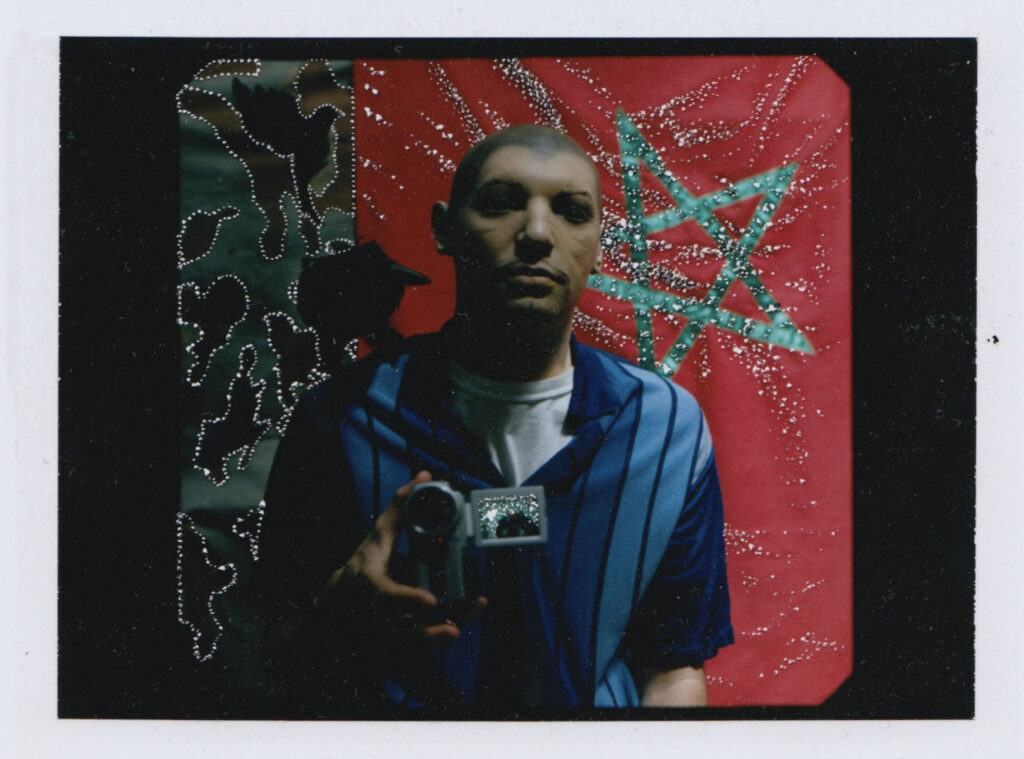